Robbie Holder has always been drawn to music. It is his passion and his portion in life. Robbie started writing music as a teenager and has worked at honing his craft for many years. He studied Guitar Vocals and Performing with Greg Moore, who played lead Guitar for Louis Prima, Frank Sinatra, Doc Severenson and The Diamonds. Robbie has played in Spain, England and Puerto Rico as well as touring the United States from Texas to Illinois. Robbie has written well over 100 Songs registered with the BMI and is currently a member of the venerable LAST HONKY-TONK MUSIC SERIES (2014-2019), the PENSACOLA BEACH SONGWRITERS FESTIVAL, and the YEAH YOU RIGHT FESTIVAL in Morgan City, Louisiana. He is signed with Alber Knob Publishing and is affiliated to Cool Fever Records.

Robbie continues to pursue his passion… always living for the next song. 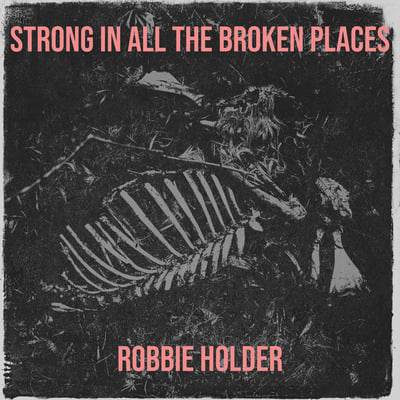 STRONG IN ALL THE BROKEN PLACES 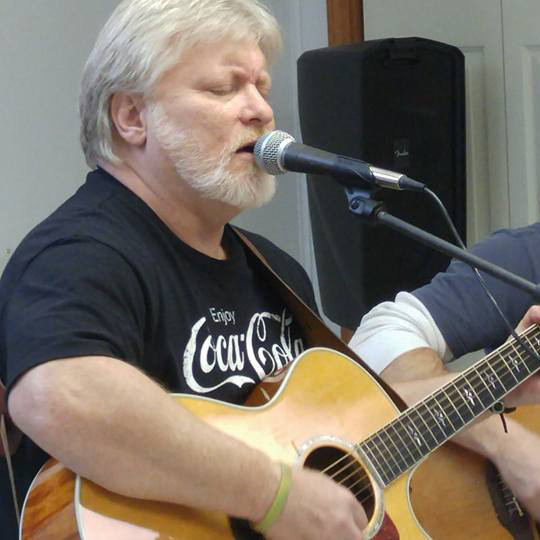 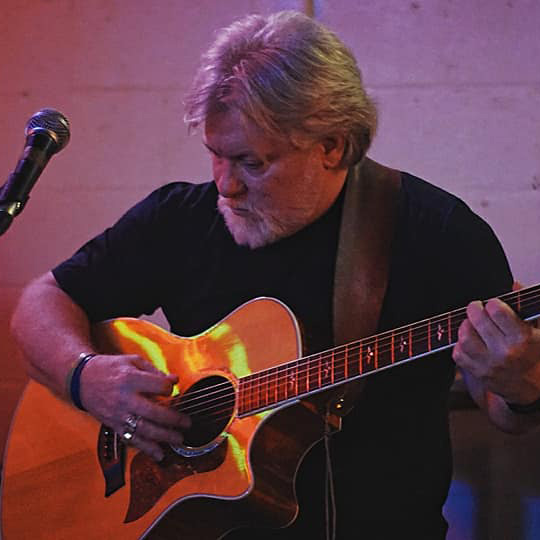 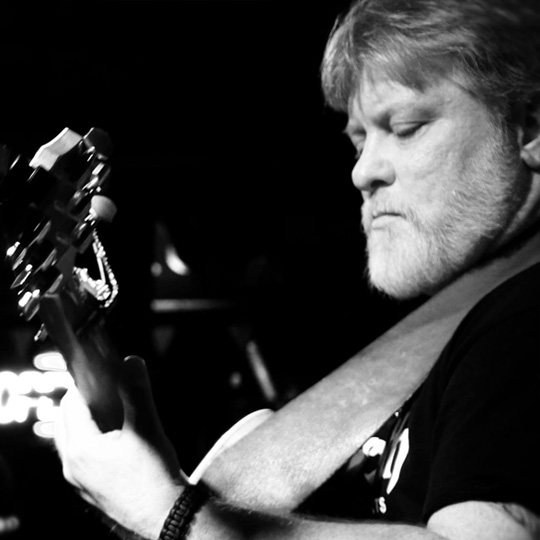 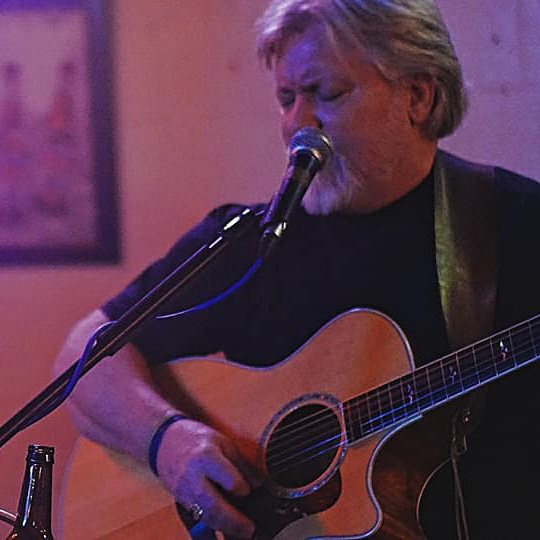 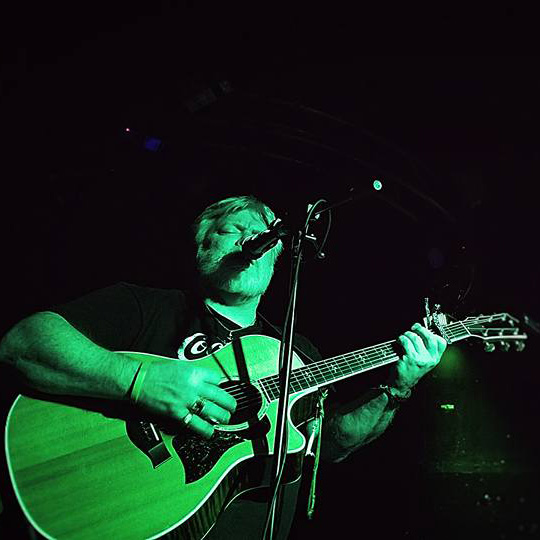